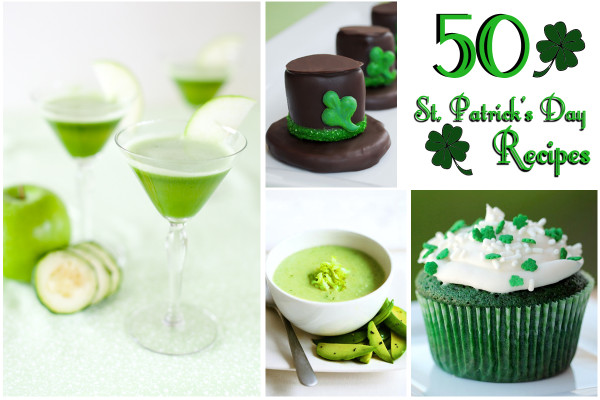 I’ve always loved St. Patrick’s Day. You get to wear green (my favorite color) and hear stories of leprechauns, rainbows, and pots of gold. As I grew older, the food (and Guinness) became a part of the fun of this quirky holiday. My absolute favorite St. Patrick’s Day memory is of a little boy name Robby who was friends with my sister. 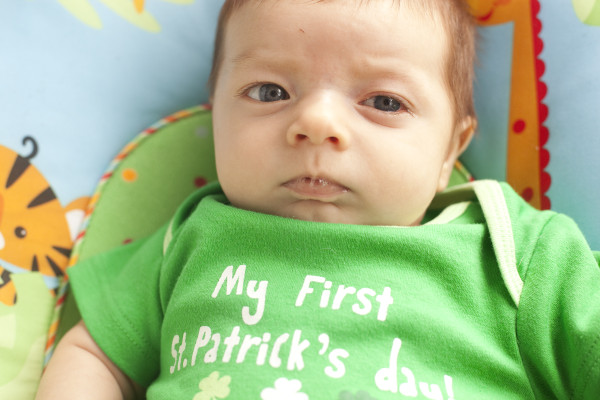 Robby was about 4 years old, and had an adorable baby brother named Patrick. The day before St. Patrick’s Day, we were at their house for a play date, and talking excitedly with their mom about what green we would wear the next day to avoid the dreaded pinching penalty. Robby was unusually quiet and, when we finally stopped chattering about green eggs and ham and rainbow cookies, his mom asked Robby what he thought about the holiday.

He furrowed his brow, in that oh serious way a child can, and asked, “Mom, when will everyone wear red for St. Robby’s Day?” Trying so hard not to laugh, his mom explained that St. Patrick’s Day wasn’t actually about his little brother, and in fact his brother was named Patrick because he was born on March 17th the year before. He didn’t even try to hide his disappointment that there was no St. Robby’s Day. 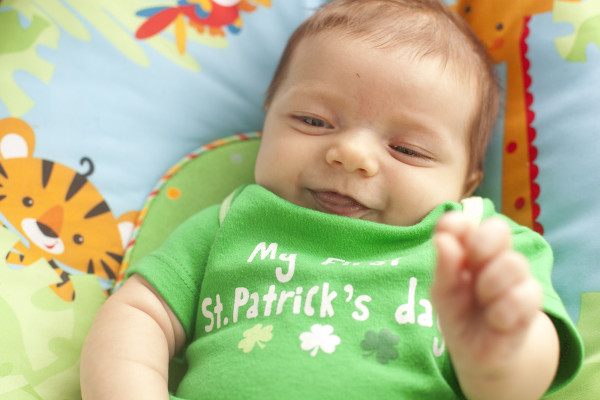 Fortunately, he had an awesome mom, so for Robby’s birthday everyone at the party wore red and he had a giant red velvet cake to celebrate his special day.

Since the Irish Potato recipe I’ve been working on just wasn’t blog worthy in time, I decided to do a round up of some of the best St. Patrick’s Day recipes I’ve tried, and some that I really want to try. If you have any favorite St. Patrick’s Day Recipes, please add them in the comments! 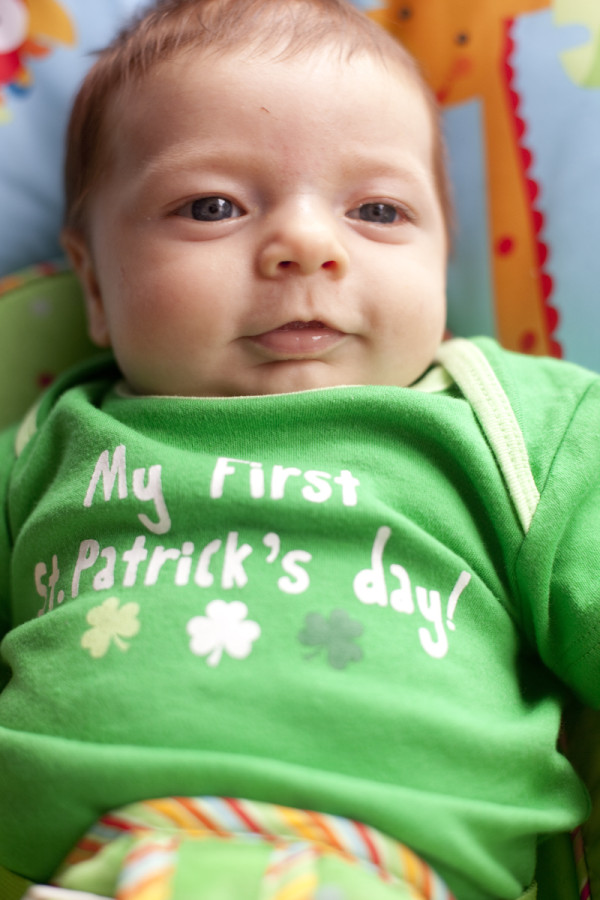 St. Patrick’s Day has always been a great excuse to get out the food coloring. 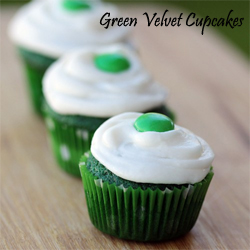 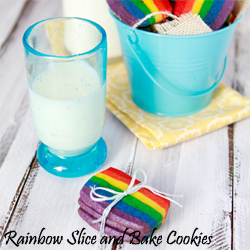 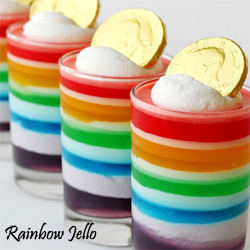 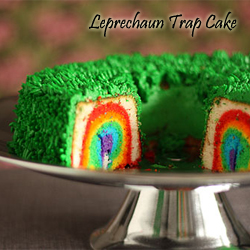 While those recipes are really fun, I’m always a fan of going natural whenever possible. Here are some great recipes for food and drink that are green thanks to mother nature. 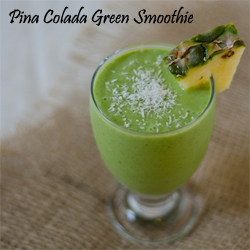 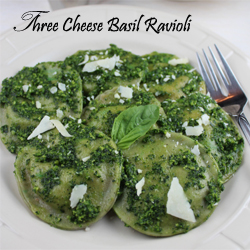 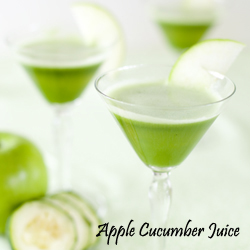 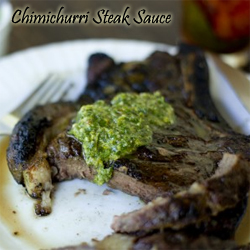 I don’t drink a lot of alcohol, but for the occasional beer, Guinness is my brew of choice. I also love that it’s as good in food as it is washing it down! 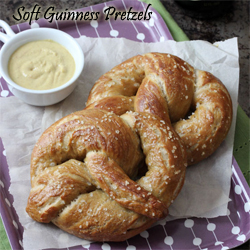 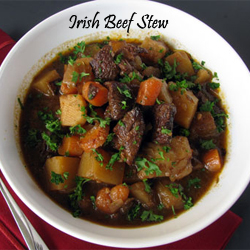 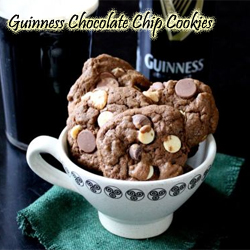 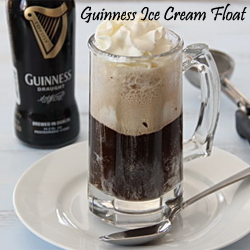 Some are traditional Irish, some just have the lucky association. 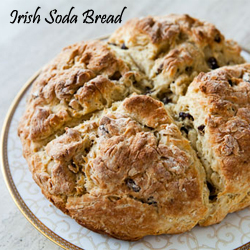 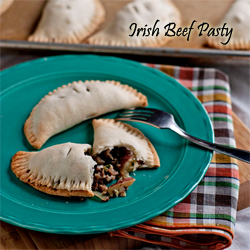 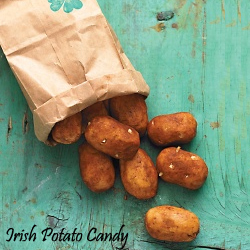 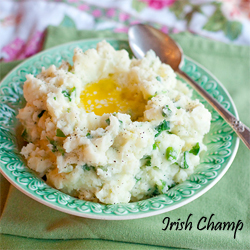