I grew up with a shaker bottle of sugar and cinnamon that kept permanent residence on our spice rack for the impromptu cinnamon sugar toast snack.

I used to think that everyone just knew how to make cinnamon sugar. But through teaching cooking classes, I’ve come to realize that it can actually be intimidating for some people. And that a lot of people even buy it instead of making it.

The perfect cinnamon sugar ratio is 1 to 4. 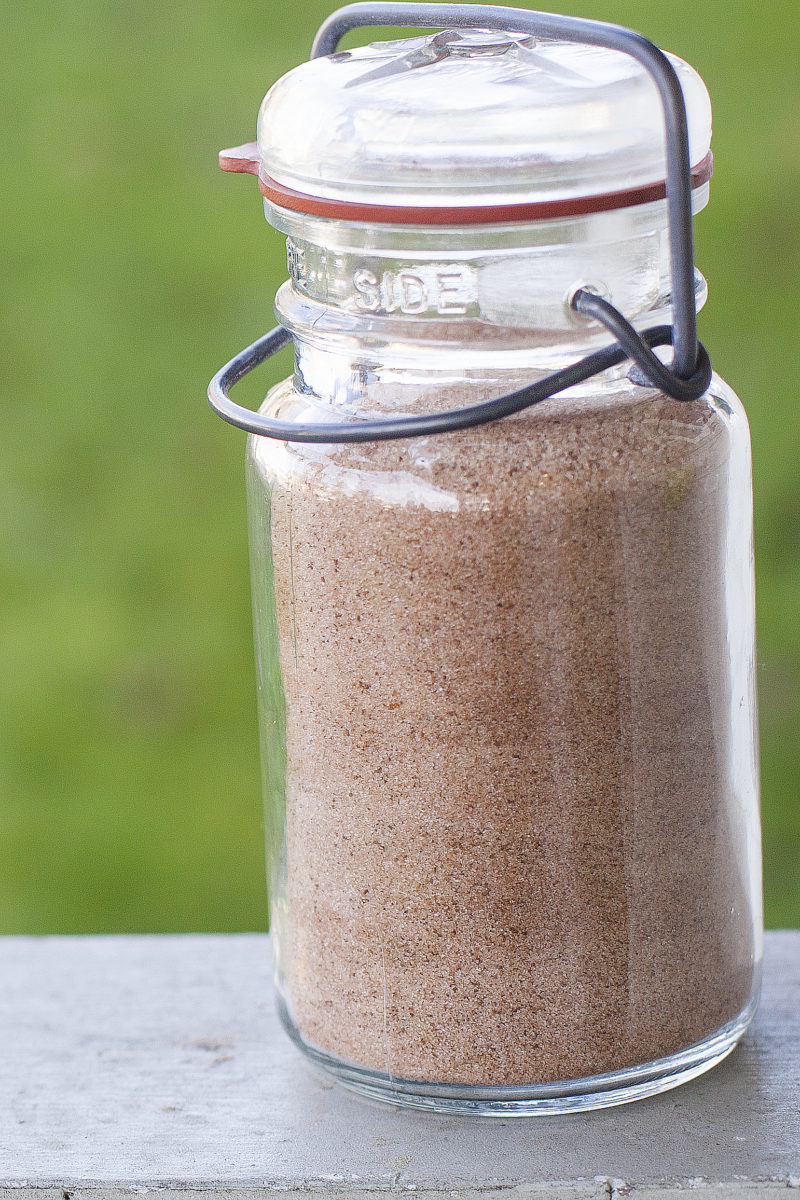 You can also adjust your cinnamon or sugar in the sugar cinnamon mix. I love the heady aroma of Saigon cinnamon when I am making a batch. But I find your typical cheap cinnamon works just as well, and it’s what I grew up on.

You can make your mix with a sugar substitute as well. If you’re on a low-carb diet, or diabetic, try using Xylitol instead of sugar. The ratio is the same.

I like to use organic sucanat or coconut sugar since we rarely have white sugar in the house now.

If you buy ANYTHING on Amazon from one of these links, we get a little commission without it costing you any extra. Thanks for supporting our family business!

I find that the topic of cinnamon sugar toast can actually be surprisingly divisive. Everyone has their childhood favorite they grew up with, and no other method compares. If you’re not set in your ways. Try this method:

PIN TO SAVE CINNAMON AND SUGAR FOR LATER: 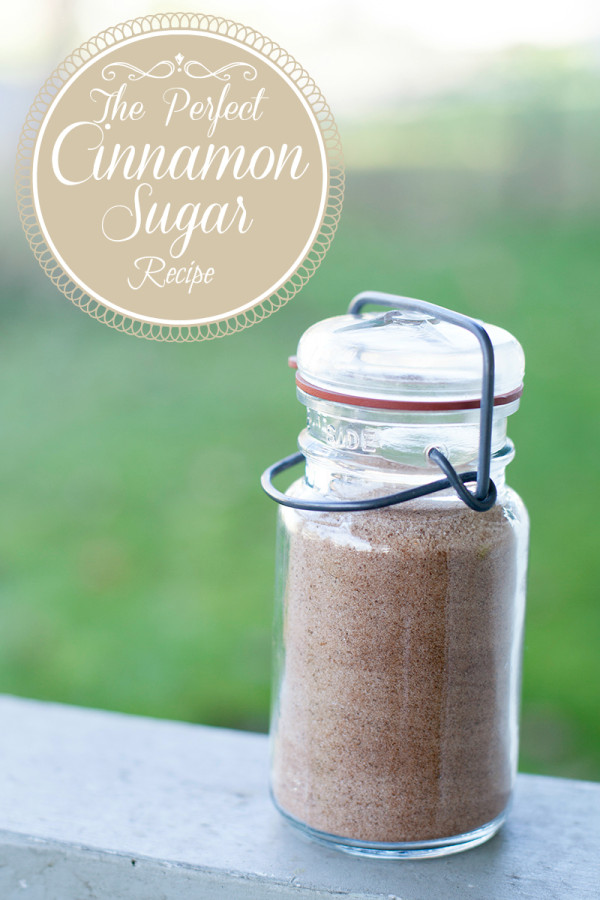 Here are some of our favorite recipes from Eating Richly and around the web that would be perfect for using your homemade cinnamon and sugar mix. 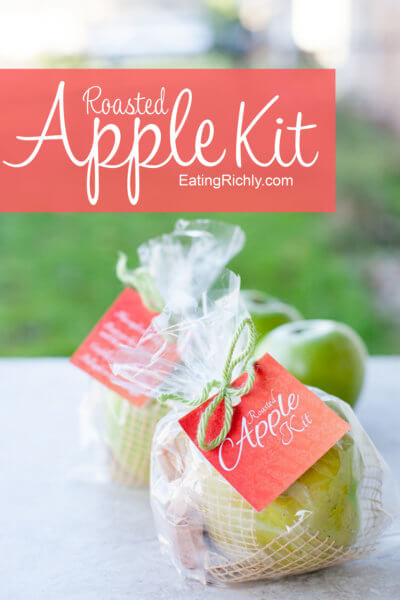 We are huge fans of edible gifts, and this Roasted Apple Kit is a popular one. There’s even a free pdf for you to download for the tags! 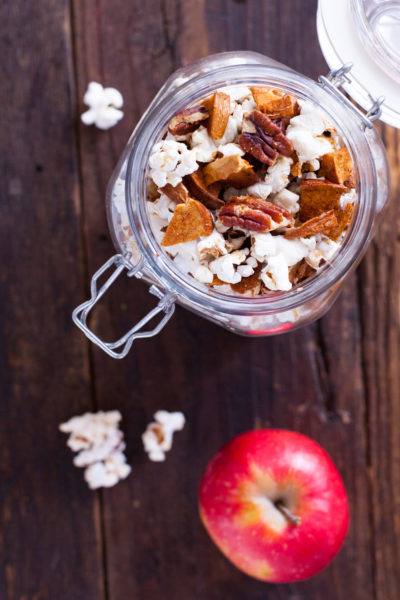 This healthy cinnamon popcorn recipe uses cinnamon and maple syrup. But you could absolutely substitute 3 tablespoons of cinnamon and sugar mix for an equally delicious snack mix.

Approximate cost/serving: I get my sucanat in bulk from AzureStandard.com and but cinnamon from the bulk bins. This just costs me pennies!

Vegetarian/Gluten Free: Yes to both.

Posts may contain affiliate links. If you purchase a product through an affiliate link, your costs will be the same but Eating Richly Even When You're Broke will receive a small commission. This helps us to cover some of the costs for this site. Thank you so much for your support!
Nutritional and cost information is for estimating purposes only, and subject to variations due to region, seasonality, and product availability.
Holiday Stuffed Turkey Breast Roulade Recipe
Edible Gift: Apple Roasting Kit (Free PDF)