I have great news everybody, no we’re not expecting, although people have been asking us a lot lately. I’ll tell you what we told our family, don’t ask until I’m 30 (two years away). If it happens before then we’ll let you know but we’re not planning it!

Anyway, my great news is that we got a new camera. Although we got it around Christmas time, it wasn’t a Christmas gift. We’ve been saving for it forever and could finally afford it. As you can see in the photos, the camera I’ve been using for all the previous food pictures was in sad shape. It was missing several screws, the motor was dying, the flash was pretty cracked, and sometimes the lens wouldn’t open. Often our pictures would show up with crazy lines through them. 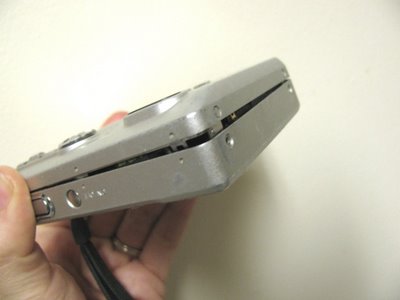 In my defense for seemingly destroying my camera, it has traveled all over the world doing disaster relief. I’ve taken it to Sri Lanka, Singapore, Malaysia, Korea, Louisiana, Hawaii of course, Senegal and more. Because it’s so tiny I would just keep it in the pocket of my cargo pants. 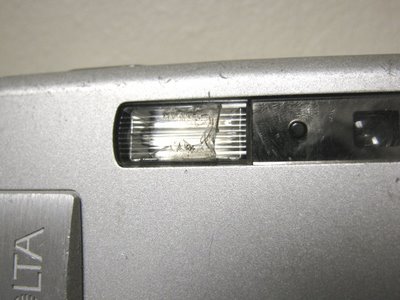 I also wasn’t to worried about handing it off to the local children to let them see them pictures they took of themselves, or getting mud on it as we built shelters for tsunami victims. Oh, and I was getting sand in the lens all the time in Sri Lanka! 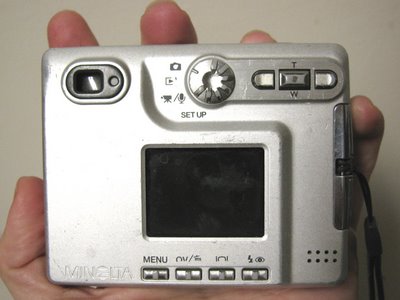 Aren’t you amazed by the pictures I was able to get with such a beat up camera? But our new camera is a dream come true. It’s got an amazing macro setting, even though it’s a point and shoot there are manual options, and it’s 9 megapixels with a 10x optical zoom! So from now on, expect better quality pictures (although my set up is still the same, our apartment is too tiny for much in the way of set up options, but Eric is talking about building me lights!) 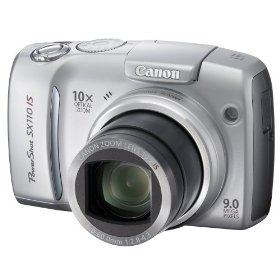