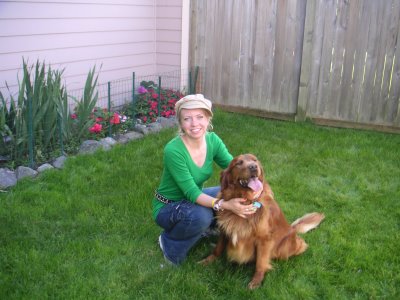 I got sad news on April 15, my dog Rusty died. He was nearly 13 and blind and in pain, so I know it’s good he’s free, but I’m still sad and miss him terribly. I didn’t know it would hurt quite this much, I’m crying as I type this. It’s because he was really special, and he was mine. So this post is a tribute to a good dog. 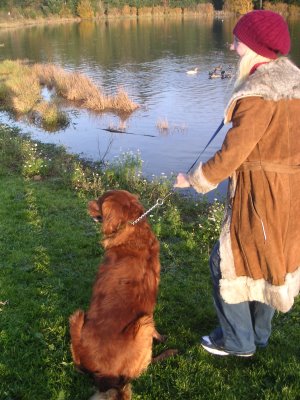 I got Rusty when I was 15 years old. My parents had gone on a trip and told me I better clean out the cat cages in the back yard before they got back. I didn’t really get along with my parents at the time, but hosed the cages out because they’d been telling me to for a week. After they got back, my mom came and said “Diana, I told you to clean out the cat cages!” I got very angry and told her I did, but she said they weren’t clean enough. I was so mad! I stormed out there and saw there was towel inside one of the cages. Wondering who the idiot was that put a towel in there (yes I had a lot of anger issues as a teen), I reached inside and touched something furry and soft. I freaked out as I realized it was alive, and pulled out a beautiful golden retriever puppy. 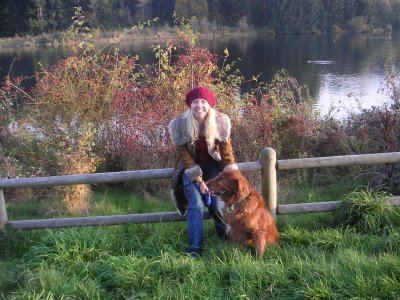 From that moment on, Rusty was my best friend. I had some very tumultuous teenage years, and whenever I needed a friend, he was there. He could tell when I was sad and would let me just hug him and lick my face until I laughed. 9 years ago my family moved to Washington and had to take Rusty with them. Whether it was 3 months or 3 years between my visits, as soon as Rusty heard my voice his tail would wag and his whole body would wriggle with excitement. I’ve always with struggled with a weird fear of abandonment issue that made me constantly afraid my friends were mad at me. I’ve gotten a lot better about that but during those hard times, Rusty was the one I knew would always love me and always want me around. 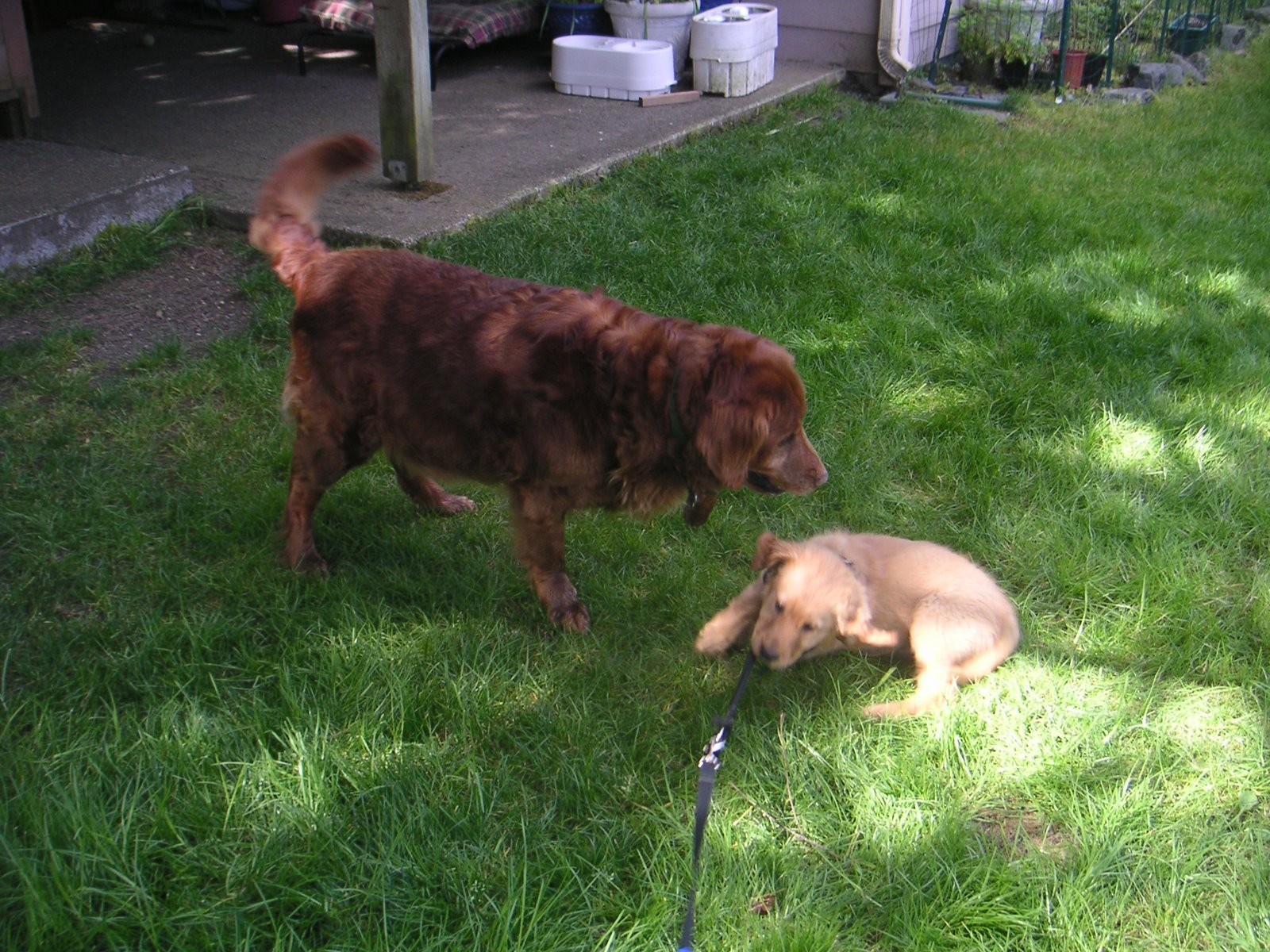 As Rusty got older and went blind, I could tell he was in pain, and he got scared easily because he couldn’t see. But even with his old body, he still tried to act like a puppy. I’d go to the door and call him and hear a thumping from his dog house as his wagging tail hit the inside over and over. It took him a lot longer to get up, but even if I tried to go to him, he’d still want to get up to show me he loved me. If I took him on a walk he’d try to run, even if he ran into things or had trouble breathing. 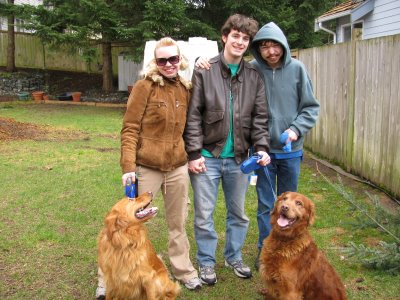 Rusty loved his life, even when it was hard, painful, or scary. Really, now that I’m thinking about it, he was a great example in living life to the fullest. He constantly explored the giant backyard, bumping into trees, sniffing everything, with this goofy dog grin on his face. On his last day, he was curled up with his friend Dart, enjoying laying in the sun (after days of rain/hail/snow) and sleeping. He just didn’t wake up and I think that’s a pretty good way to go. Thanks God for a beautiful sunny day for one of my best friend’s last memories. 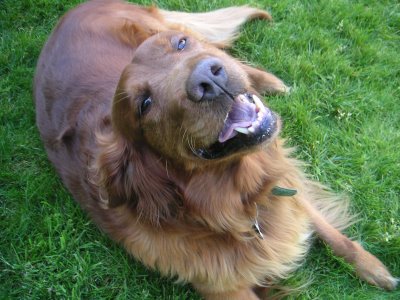 0 thoughts on “In honor of a faithful friend”