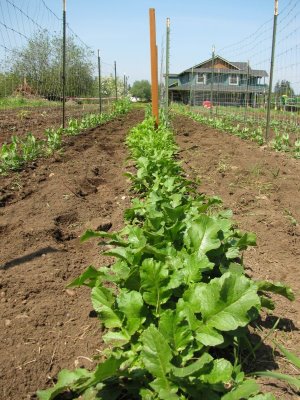 It’s quite possible that if a year ago you’d asked my husband Eric and I what a CSA was, we would have thought it to be some kind of government organization, school group, or something to do with the miltary (they have thousands of acronyms!). I really don’t know, because we didn’t even know about CSAs until about six months ago. I love food, and I love learning, so I read a lot of blogs and do a lot of research about food culture. I kept coming across people mentioning their CSAs, or farms getting ready for their CSA and finally had to google it. That’s how I found out that CSA stands for Community Supported Agriculture and means that any average joe can give a designated amount of money to a farm near them, then pick up their share of produce from the farm each week. I got so excited and knew we had to be a part of that. I began researching CSAs in our area, but most were too expensive for us. Then friends from church e-mailed us about wanting to sell 4 shares of their little farm for a really resonable price, and we quickly signed up for our very first CSA. 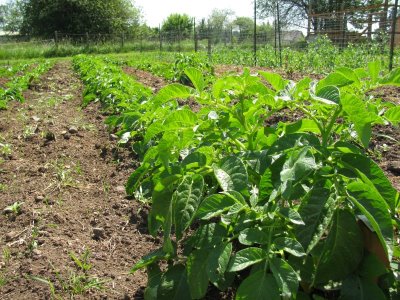 My husband has dubbed us neo-hippies. We believe in sustainable agriculture, in humane treatment for animals that are raised for food, in not putting chemicals or other food additives into our bodies, and in using our money to make a difference rather than accumulate “stuff”. We even have names on our future baby name list like Arwen, Corban, and Saffron. I previously thought a lot of our ideas were normal and common sense, but by the shock on people’s faces when we mention we’re no longer buying meat from the grocery store, I realize that our ideas aren’t so normal and certainly aren’t common. I’ve had several conversations with different friends and family members about this over the past few days, and am realizing that we’re very different from a lot of society. 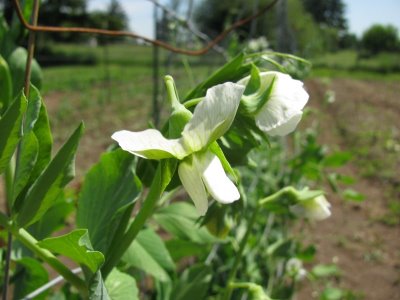 I think it has to do with the fact that we are people of action. We’re the ones who call 911 when we see someone beating someone else in the street, or a man chasing a pregnant woman and screaming at her outside the motel behind our apartment building at one in the morning. We talk to strangers in line at the store and ask people who look like they’ve been crying if they’re okay or if we can help them. We tell kids that they need to report being bullied and then help them do it. We get in the middle of unfair fights. It’s not because we enjoy conflict, far from it! When I know a potential conflict is on the horizon, I get knots in my stomach and can’t sleep at night. But when I see an injustice, I can’t just stand by and do nothing. I’ve been a victim of injustice, and usually people have stood there and watched, or pretended not to. But once, when a strange man crazed by drugs was chasing me with a knife, someone got involved. People on the sidewalk were shouting at him not to, that it wasn’t worth the risk. But he stayed by my side until the police came, and even though I don’t know his name or where he’s from (or if he was really an angel!), I will be grateful to that man for the rest of my life. So yes, we’re people of action, and have found that the gratefulness of people we’ve been able to help or encourage far outweighs the moments of awkwardness or fear.

I’ve realized this week that we tend to have the same attitude towards the environment and food. We pick up litter, stay on the trail when hiking, don’t feed wild animals, and pull up invasive plant species when signs ask us to. I have to admit that I used to live in quite a protective bubble about where my food came from. I honestly don’t know what I was exposed to previously about what’s in our food, or how livestock is actually treated, but somehow whenever I thought of farms I thought of things like Old McDonald. You know, lots of animals roaming about in a blissful existance until “harvest” time. Yes, I know it’s really slaughter time, but harvest sounds less scary.

Or sometimes I thought of Field of Dreams, oceans of beautiful perfect corn that was just used for human consumption. But back in January of this year, I was traumatized by an episode of Dirty Jobs that showed a pig farm. I watched little piglets squeal in terror as their teeth and tails were clipped off and they were injected with antibiotics. I saw giant, beautiful pigs kept in little tiny pens, climbing on top of each other because there wasn’t enough room for all of them. My farmland eutopian vision was shattered and I knew I had to learn more, and see what I could do. 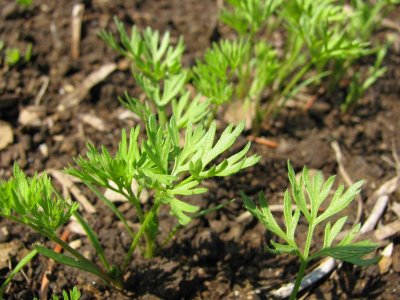 The more I’ve read the more horrified I’ve become. In my naive world view, I couldn’t believe that companies, restaurants or grocery stores would LIE about where there food came from. Eric laughed at how shocked I was people would lie, but I guess I just thought there would be higher standards. I didn’t understand how companies could knowingly let us fill our bodies with so many things that aren’t actually food. For years I thought I was allergic to pork, but lately I’ve learned that I don’t have any kind of allergic reaction to organic pork that’s not pumped full of hormones and antibiotics. In the past I had an idealistic attitude of not needing to eat organic because “they” wouldn’t let us put things in our body that are actually harmful. How bad can it be? But now my eyes are open and getting wider every day. I can no longer pretend my food choices don’t matter. I want to make a difference, and how difficult is it really to change my buying habits? 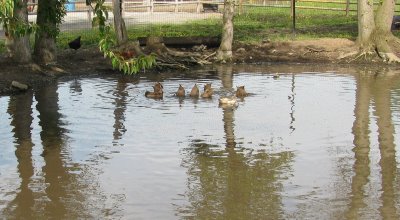 We started small, eating vegetarian 3-5 times a week to reduce our meat consumption, easier on our bodies, bank account, and the environment. We’ve noticed a difference in our bodies, healthy food makes us feel good, too much meat, grease or sugar makes us feel sick. We also stopped buying meat. No, we’re not vegetarians, but we decided that we will only purchase local, organic meat and until we find a place we can afford to do that, we’re rationing what’s left in our freezer. 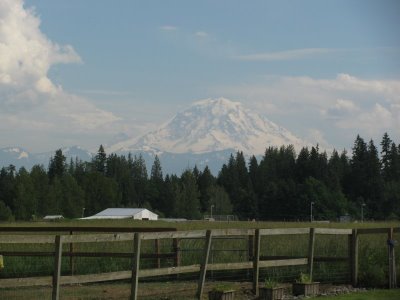 Last week was the first pick up for our CSA, and I have to say, the excitement I felt walking through the little farm and looking at tiny shoots of green that will soon produce food for us to eat, well it was contagious. Eric and I both left our first pick up day with dopey grins our faces and two bags of leafy greens, baby radishes and rhubarb. There’s something special about having a relationship with the people who are growing our food, knowing exactly what dirt it came from, and knowing what’s going into our bodies is just food. Best of all, organic produce tastes better, plain and simple! Isn’t that what food is all about? 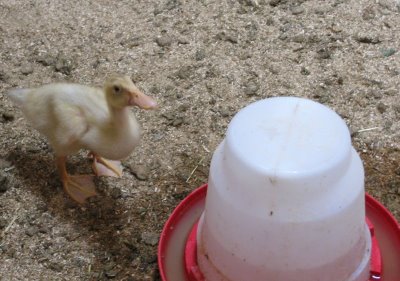 Yesterday we went and toured another local farm, just down the road from our CSA. I found them through Craigslist while looking for organic chicken and beef. As the farm manager walked us around, we saw chickens strutting around like they each owned the land, lots of little duck butts wiggling in the air as they dove in the pond, giant pigs wallowing gleefully in the dirt, and I felt a sense of peace. We promised Kelli we’d be back, pulled out of the driveway, and I immediately began singing the “We Got Chickens” song, yes I made it up. It just felt so good to actually see where the chickens came from, what they ate, and how they lived. I haven’t tasted it yet, we’re too busy until next week, but I’ve heard organic chicken tastes so much better, and I’m excited to find out for myself! Hopefully we can find a place to get beef soon, a half a cow is way too much for us. 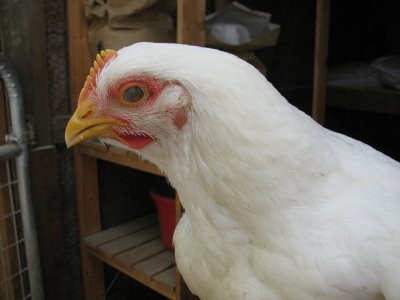 Well, in the words of my father “Okay, I’ll get off my soapbox now. What do you think?” How informed are you about the food industry? In what ways do you try to make a difference? 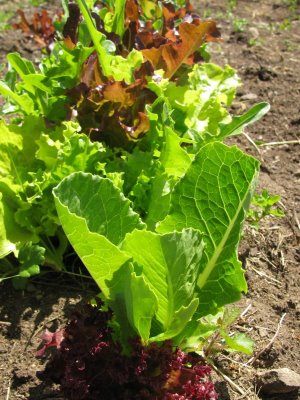