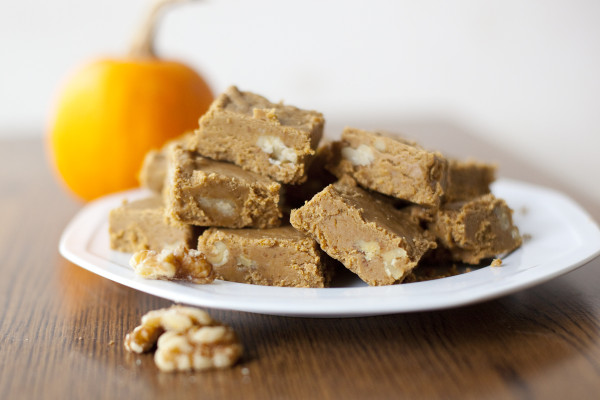 Every year, around the last week of October, I seem to come down with something. It started about seven years ago, when I first moved from Hawaii to Washington, where the seasons actually change throughout the year. The first few years the malady was gradual, I barely even noticed it creeping up on me. But now, in year seven I recognize the symptoms. It is full blown pumpkinitis.

You may side with my spellcheck in saying that there is no such disease, but I beg to differ. The leaves turn their beautiful gradients of orange, red, and gold, then suddenly I have pumpkins on the brain, and there’s nothing I can do about it. I want pumpkin bread, pumpkin lattes, pumpkin muffins, pumpkin ice cream, pumpkin seeds, pumpkin cookies, pumpkin pie, pumpkin bars…I could go on, but you get the idea. If something can be made with pumpkin, I want to eat it. Thankfully, pumpkin is actually really good for you, because the only cure for pumpkinitis, is more pumpkin! Of course this year, I also can’t get enough of my little “punkin”, so I have to share him with you! 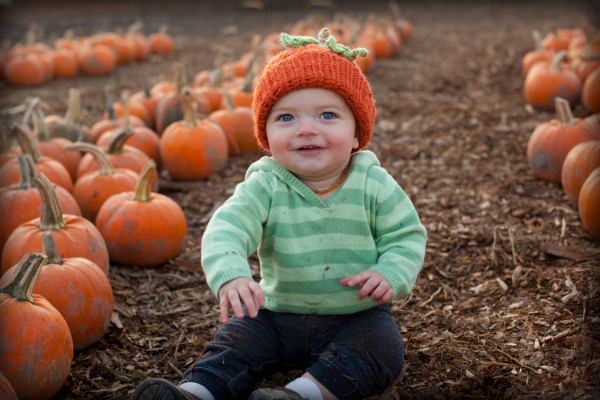 Last year, almost nine months pregnant, I had a ridiculous sweet tooth that would not let up. I had not been a dessert person for a very long time, but there was something about pregnancy that just brought it out of me. Christmas was just a few days away, and I decided that fudge would be my Christmas gift to everyone that year, mainly because it meant I got to keep eating the practice batches as I perfected the recipe. I also happened to have a beautiful bag of organic walnuts sent to me by the lovely people of California Walnuts. I knew they were exactly what I needed for the perfect fudge.

After a full evening of sitting on a stool in the kitchen, my third batch was just the right balance of sweet, smooth, fall flavors with creamy fudge and crunchy walnuts all swirled into the perfect bite. I thought it was the best fudge recipe in the world, but I needed some test subjects.

It was Christmas Eve, and half the City staff were taking the day off. I waddled in with my cellophane wrapped tray of delight, and in a flash I had three coworkers move in like lightning to relieve me of my burden. One of the men, a grizzled bachelor for life type, burly and abrasive, unwrapped it. “I thought you were bringing fudge.” He said, ever the tactful type. I explained that it was pumpkin fudge and he cocked a scraggly eyebrow at me, then popped a piece into his mouth. He quickly ate it, then grabbed a second, and a third. After his fourth piece, he handed the tray over and gave me a huge grin. “My whole life, I thought fudge is just supposed to taste like sugar. This tastes like pumpkin pie. Wow, this is good.” He scooped three more pieces into his hands and headed for the front counter.

A woman from the Utilities Department made a detour on her way to the copy machine. We’d never really met but I offered her a piece, recognizing the glint in her eye. She tried it, then sank back into the nearest file cabinet with a soft moan of “Pumpkin”. This fudge was so good, our resident health nut begged me to take it away before she ate a fifth piece! 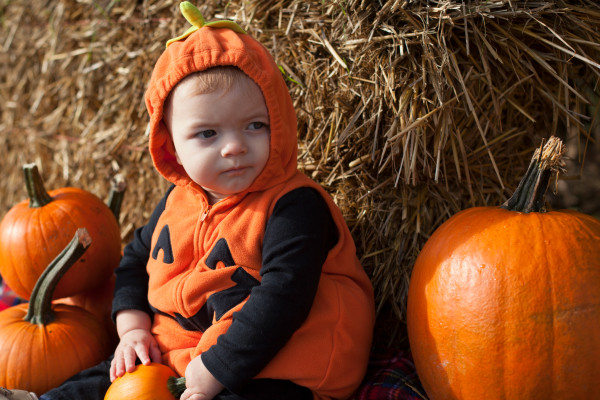 On that note, there is really no such thing as healthy fudge. But I did use sucanat instead of processed sugar, and organic ingredients (except for the marshmallow creme, next time, I’ll try making my own organic marshmallow creme. Who knew you could do such a thing?)

I love this recipe because the pumpkin flavor is amazing. But I also love that it’s cheap to make. Plus it’s so easy, that even though I felt ready to pop and barely had energy to make dinner each night, this was actually really fast and simple to whip up. Who doesn’t need an easy fudge recipe in their pocket for the holidays?

What’s your favorite flavor of fudge? Or do you have a flavor you’d like to try? 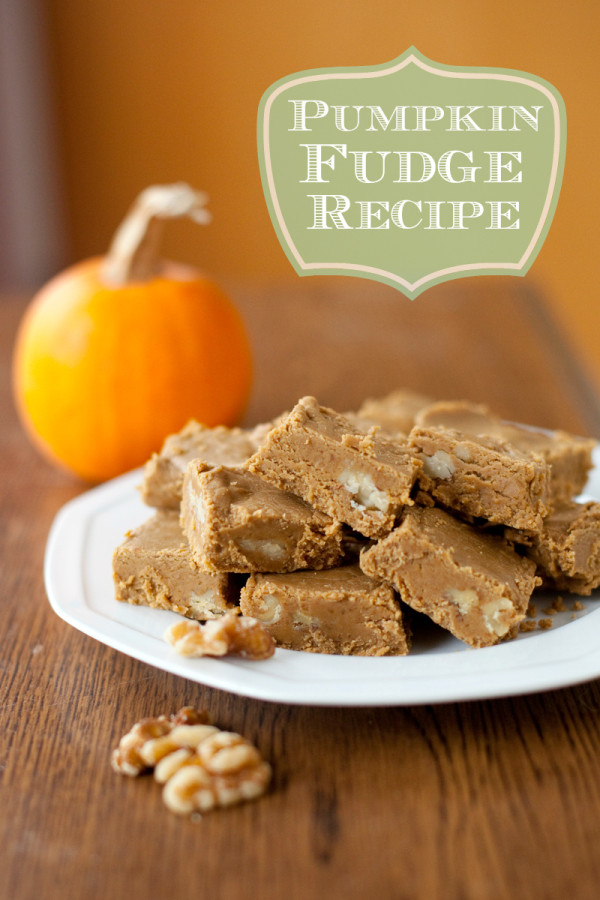 Approximate cost/serving: I make my own pumpkin puree from pie pumpkins which ends up being even cheaper than the canned pumpkin. I also make my own pumpkin pie spice from bulk spices, and get my sucanat and walnuts in bulk. This cost me about $4.20 to make, so just 13 cents a serving. Perfect for your next potluck dessert!

Gluten Free: This is gluten free, no changes needed. It is vegetarian in that it doesn’t contain meat, but marshmallow creme does have egg whites.


We'd love to keep in touch. Be sure to sign up for our newsletter and get your free download of our favorite healthy cute kid snacks.

Posts may contain affiliate links. If you purchase a product through an affiliate link, your costs will be the same but Eating Richly Even When You're Broke will receive a small commission. This helps us to cover some of the costs for this site. Thank you so much for your support!
Nutritional and cost information is for estimating purposes only, and subject to variations due to region, seasonality, and product availability.
Healthy Kid Snack For Halloween: Fruit Spiders Recipe
Sauteed Greens and Onions Recipe